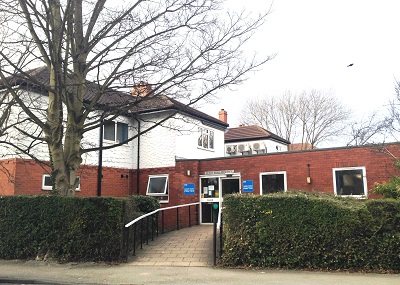 The Leeds Road Practice in Harrogate own two of their practice surgeries. Both of these were originally dwellings which had been converted and updated for surgery use. They engaged Wootten Dean to represent them in their appeal against the three yearly review of the notional rent assessment.

“The District Valuer (DV) believed that a nil increase in the rent reimbursement was due at the 3 yearly review on both properties and I just wanted to get this checked by someone with expertise in this area. Bryan was recommended to us by other practices who had worked with him. We had previously worked with another firm who specialised in GP work but had found their fees to be more than we thought was reasonable. In contrast Bryan’s fee proposal was refreshingly realistic.”

Bryan inspected both surgeries “Once I had completed my review of the DV assessment it was clear that one of the surgeries was correctly assessed but that the other looked to be under assessed when compared to the approach agreed on other similar surgeries. On this basis I was able to negotiate an increase of over £8,000 per annum for the practice, which was over 12% higher than the initial assessment”

Andy King was pleasantly surprised by the extent of the increase “We had previously seen significant increases in the reimbursement rent at previous reviews but believed that this was unlikely to continue, particularly in the light of the depressed property market. The fact that our rent reimbursement has continued to increase is welcome news in these economically challenging times”.