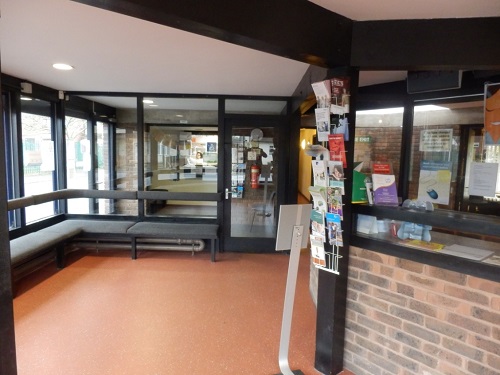 Devon Road surgery were undergoing partnership changes which necessitated professional advice regarding the value of their GP surgery premises. Practice manager Barbara Westcott had been recommended Bryan Wootten as a specialist surgery valuer “Our partnership deeds required that we sought two separate professional opinions of value regarding the surgery, and on the basis of a very reasonable fee proposal, we instructed Bryan to undertake a valuation of the surgery”

Following the completion of this work, Bryan also represented the practice on a rent review relating to accommodation in the surgery which was occupied by an NHS Community team “even though it was only a relatively small amount of space, Bryan was able to secure an increase in the rent, which we weren’t expecting in the current economic climate” Barbara added, “it was also very clear thoughout this process that Bryan understood the NHS and was able to engage with local NHS personnel in order to bring matters to a satisfactory conclusion” .