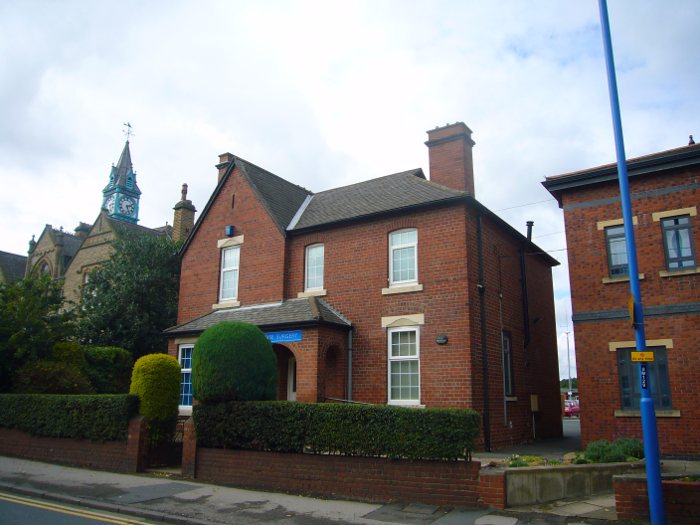 Changes to the partnership caused by GP retirement at Church Farm Close Medical Practice in Wakefield meant that the practice were in need of surgery valuation advice regarding the value of their practice premises. Practice manager Karen Nicholson explained why she approached Bryan Wootten to undertake the work “I’ve known Bryan for some time and knew he had a strong track record as a surgery valuer and a genuine expertise and understanding of Primary Care premises issues. For obvious reasons it was important to the partners that there was a high level of confidence in the surgery valuation advice provided to them.”

As part of the valuation process, both properties were inspected and measured. Bryan observed “The two surgeries were quite different in character and condition as one was an older period property and the other was a purpose built surgery. Whilst both had been modernised, the period property was inevitably compromised when issues such as accessibility were considered. Such factors, which affect the long term viability of the property for use as a surgery were noted and reflected in the opinion of value provided to the practice.

Karen appreciated Bryan’s willingness to discuss any matters that arose throughout the process “Bryan was always happy to answer any queries we had, whether or not they related directly to the valuation work Bryan was undertaking or some other general premises issues; as a Practice Manager fielding questions from the GPs it’s always good to have someone to turn to!

We’ve been thoroughly impressed with both the partnership valuation report that Wootten Dean prepared for the practice and Bryan’s friendly yet professional approach throughout the process.”